The truth about crime 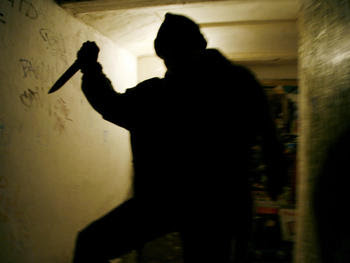 My scanner has decided to stop working, so if anyone has a copy of tonight's West End Final issue of the London Evening Standard (Tonight being January 19 2008) and a functioning scanner, I would be grateful if they would scan the table on page 18 headed “Homicides in 2008 by Ethnicity and Age” and send a copy to me at sarahmaidofalbion@gmail.com

The table gives interesting figures, which reveal more than perhaps the Evening Standard meant them to. Apparently in 2008 there were 154 homicides in London of which 59 were white Europeans the remaining 95 were from other non white races. In 2007 the total of homicides were slightly higher, totalling 161 overall of which 63 were white Europeans and 98 were from non-white races.

As, the breakdown appears to relate to homicide victims, I assume that the Standard believes that their figures prove nothing more than that the majority of victims were non-white, however, they forget to take their own behaviour and that of the rest of the media into account when making that assumption.

As we all know, when a member of an ethnic minority is killed by a white European or even if white Europeans are suspected, this becomes front page news and is the subject of outraged debate on the TV and in the news papers for days on end. As, to my recollection. no such media frenzy has occurred in the last two years, we can be confident that if any of the non-white victims were killed by whites, they are a truly tiny minority, which the media have inexplicably omitted to tell us about. Whereas we know for a fact that some of the white victims were killed by non-whites, and in other cases, such as the murders of Robert Knox and Ben Kinsella, non-whites have been charged.

What the figures published in tonight's Evening Standard do demonstrate is that non-white Londoners, whilst still in the minority, are overwhelmingly more likely to commit murder than white Londoners are, a fact proved day after day by the convictions which we see in our courts.

Which shows the recent complaints by the Black Police Association that high numbers of black youths are being stopped and searched to be the dishonest cant that they are.

What you didn't see on the BBC

If you click on this link will take you to an article on the BNP web site by Nick Griffin on the efforts of the far-left to spark a Muslim intifada on our streets. The article and the accompanying videos are highly disturbing and certainly newsworthy, and it is legitimate to ask why the the UK news media chose to suppress them.
Posted by Sarah Maid of Albion at 09:19 10 comments:

I urge everyone to read this superb expose of Searchlight at the Green Arrow forum. It certainly reveals what is going on in Britain together with the dirty tricks, dishonesty and maybe illegal behaviour, of an organisation which boasts the support of many leading UK politicians. It will open some eyes.

Please read it and pass the link on
Posted by Sarah Maid of Albion at 13:04 3 comments: 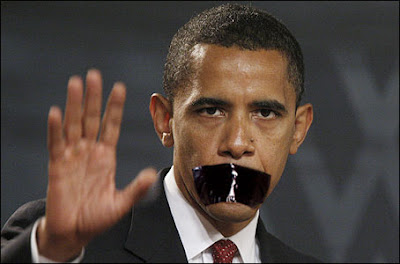 It is probably unkind of me, however, I can not help but chuckle at the obvious bemusement of the right on Obama worshipers in the British media and equally devout commentators in the press at the fact that the chosen one has been totally silent over the situation in Gaza. Surly the bringer of "change" would use his significant influence and popularity to speak out against what they to an anchorman or woman perceive as outrageous Israeli brutality against the innocent Palestinians.

For days now they have been expecting him to do so, indeed the London Evening Standard ran an editorial last week announcing that it was now time for the President Elect to speak out. But alas his silence is deafening.

The Obama faithful had better get used to disappointment, no American President can govern without the good will of the supporters of Israel, and not one of them, the messiah elect included ,would dare speak out against them. (It is also possible that someone in the Knesset has possession of a document marked "Barcak's real Birth Certificate").

My personal view is that Israel has no option other than to take action against the constant rocket attacks launched from Hamas run territory, however, not for the first time, my views do not coincide with those of the main stream media, who seem to believe that lobbing missiles across the boarder is an Arab human right .

If it wasn't so funny, and if they were not such awful people, I might feel sorry for them, they have invested so much hope, and so many lies into their Icon, they have ignored so many stories and buried so many inconvenient facts in order to pave the beloved leaders path to the White House, and now, when it is too late it begins to dawn that he just might not be what they thought he was.

As Oscar Wilde might have said, you would need a heart of stone not to laugh.
Posted by Sarah Maid of Albion at 12:30 No comments: 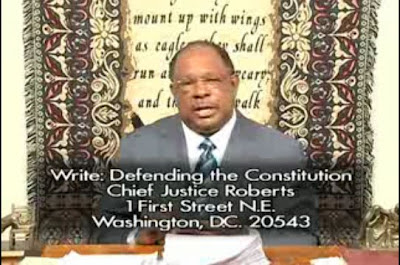 What the heck, it's worth a try!! Click on the picture, or here to listen to James Manning's appeal (and maybe send on the link?) 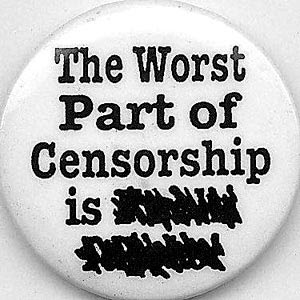 (I posted this earlier at the Home of the Green Arrow)

Various news sources are reporting a very unpleasant attack on a young girl in Manchester , who was apparently shot in the face with a pellet gun by three "males". However, as further evidence of the continued news suppression in Britain, I have attached below screen shots of the account of the crime which currently appears on the Greater Manchester Police Website (screen shot at 05:30 GMT) and a further screen shot showing how the story has been reported by the BBC.

Note the significant detail missing from the BBC account. Anyone who still believes that our news media tells us the truth is too naive to be allowed out on their own. 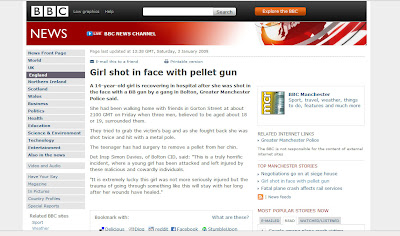