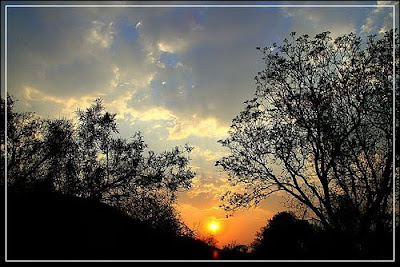 I have been notified of a further farm killing, which occurred the day after the two July 4th killings I reported earlier this week. Frail 61-year-old smallholder Neels Jansen, who was recovering from recent surgery, was shot dead by intruders when tied up next to his wife at the Roodia, Roodepoort smallholdings outside Vanderbijlpark in the early hours of Monday July 5th.
Due to poor hearing Mrs. Jansen did not hear the shot which killed her husband, and it was some minutes before she realised that the man lying next to her was dead. 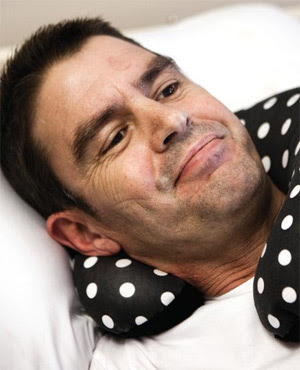 Rudolph Tereblanche
Meanwhile a Pretoria man has spoken for the first time about how a group of armed robbers shot him in the neck, leaving him paralysed.

Rudolph Terblanche, 47, said he fell flat on his face, unable to move, after being shot. All he could hear were screams, pleading and gunshots.

Terblanche was paralysed in the attack, which happened about a month ago at his house on a smallholding in Willowbray, east of Pretoria.

He only found out later that, as I reported back in June, his friend, Gerhard van Jaarsveld, 48, was shot dead and that his partner, Elrene Jones, 40, was shot in the shoulder and lower leg.
Full report

From Dina and Janse
Posted by Sarah Maid of Albion at 13:22

Hi Sarah ....
Thanks for keeping everyone in touch
with this issue ...
There are a few websites that I have come across
dealing with what must be a nightmare situation
for the White South African Farmers ...
Wonder if it's possible to establish contact with some
of these people and let them know that we support
them all the way ...

Many such attacks are never reported by the media in SA

I would like to exchange links with your site www.blogger.com
Is this possible?

@ Anon 04:38
That really depends upon what your blog is about, please e-mail a link to sarahmaidofalbion@gmail.com and I will check it out