THE END OF THE WHITE RACE 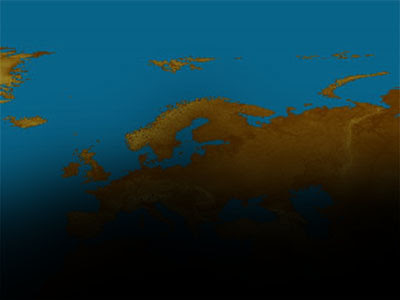 THE END OF THE WHITE RACE

A poem by Mike Wilson

The end is slowly coming now

The tide is flowing free

The whites have bared their souls too long-

And ennobled his ideas –

To give all people equal choice,

To cut through all their fears.

Democracy has had its say

The path lies here for all –

And countless millions pass this way

The start of our downfall.

The mix of races has begun,

The white man’s seed is cast

Into the mix of hopelessness

And the white race cannot last.

For three millennia we have been

That pushed the fate of man thus far

And so has sealed our course.

The coloured peoples of the earth

Are coming to the fore

And we, the whites who gave them room

Will soon be here no more.

Miscegenation is the push

To drive the matter home

And the politics behind the scheme

But in the end we simply see

There is nothing we can do

For whosoever controls our lives

Controls our destiny too.

How long before the rainbow world

And that’s all we can do!

Note: Some may consider Mike's poem unduly pessimistic, however, this dark vision will inevitably be the outcome if we fail to act

Mat 24:34
Verily I say unto you, This generation shall not pass, till all these things be fulfilled.

Mat 24:34
Verily I say unto you, This race shall not pass, till all these things be fulfilled.

ONLY THE TRUTH WILL SET US FREE.